Create an Account - Increase your productivity, customize your experience, and engage in information you care about.

"When Garland ISD was founded in 1901, there were no schools for African American children. Schools for black children in Garland began showing up prior to 1920, eventually leading to official public schools such as the Garland Colored School, Garland Negro School and ultimately the George Washington Carver School. This film attempts to tell the partial story of some of the students and staff who attended and worked at these schools through complete GISD integration in 1970."

"With $900,000 in floor-to-ceiling renovations, Carver Senior Center is the perfect blend of history and a modern service to residents. Just ask our Congressman, City Council or, most importantly, our seniors, including the alumni who once walked the grounds as students at George Washington Carver School. View the true joy of the grand re-opening at 222 Carver St." 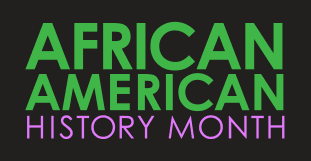 "The Library of Congress, National Archives and Records Administration, National Endowment for the Humanities, National Gallery of Art, National Park Service, Smithsonian Institution and United States Holocaust Memorial Museum join in paying tribute to the generations of African Americans who struggled with adversity to achieve full citizenship in American society."

"Black History Month is here and we are thrilled to share a host of documentaries and digital shorts that highlight the richness of the Black experience in American history. Here are previews of films premiering this month on PBS, as well as a dozen films you can stream to celebrate Black history." 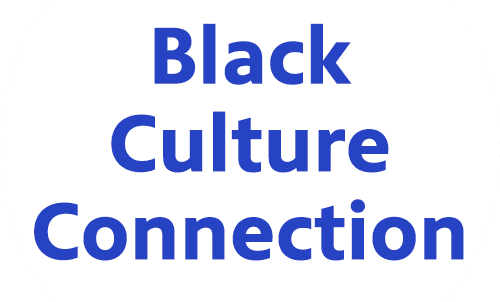 "We invite you to explore the PBS Black Culture Connection: Your resource and guide to the films, stories and voices across public television centered around Black history and culture. Explore. Watch. Connect!"

"The National Archives hold a wealth of material documenting the Black experience. This page highlights these resources online, in programs, and through traditional and social media."

"The 1619 Project is an ongoing initiative from The New York Times Magazine that began in August 2019, the 400th anniversary of the beginning of American slavery. It aims to reframe the country’s history by placing the consequences of slavery and the contributions of black Americans at the very center of our national narrative." Requires a free New York Times Magazine account.